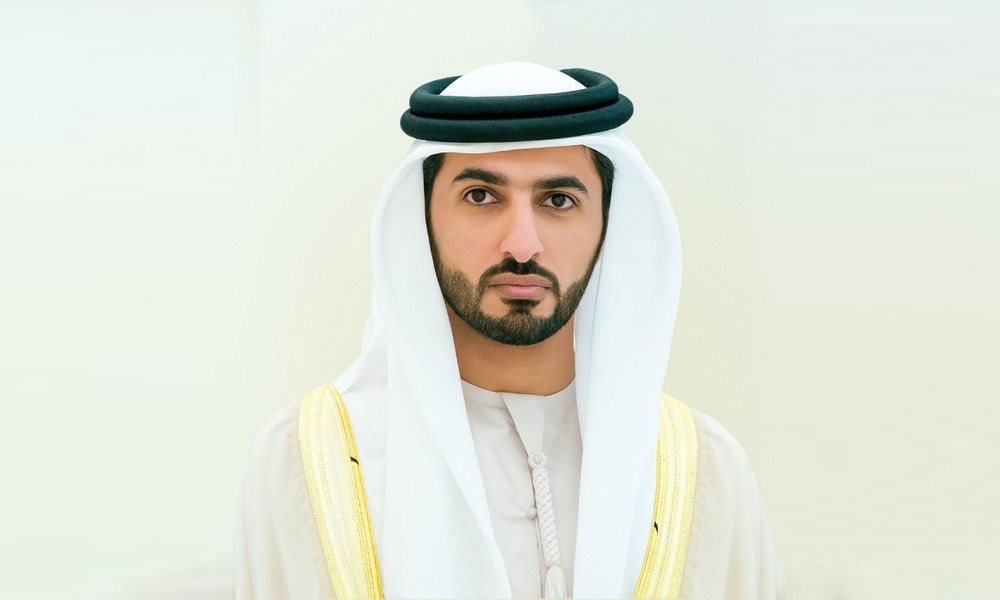 The UAE Football Association launched a new initiative today within the series of its community initiatives during the current health condition in the world as a result of the Corona pandemic.

The initiative aims to pledging to abide by the precautionary and preventive measures applied by the competent authorities to preserve public safety by texting the Chat-Bot of the Football Association “Salim” through “WhatsApp” application (+971502130259) where each participant will get a An immediate certificate of appreciation signed by Sheikh Rashid bin Humaid Al Nuaimi, President of the Football Association.

On this occasion, Sheikh Rashid bin Humaid Al Nuaimi, President of the UAE Football Association, said: “The Football Association is keen to support the great efforts made by our wise leadership in facing the Corona pandemic, so we have sought continuously to communicate with the society and the sports sector in order to deliver the information that benefits and urges everyone to abide by the protective instructions for their health benefit and the health of their loved ones. ”

Sheikh Rashid bin Humaid Al Nuaimi added: “The Football Association is also seeking to employ artificial intelligence and technological development in communicating with the public and giving them an opportunity to create an innovative way to communicate with the Football Association and contribute to a commitment to adhere to precautionary measures in order to bring together the largest possible number of pledgers to this initiative.” .

Sheikh Rashid bin Humaid Al Nuaimi called on all segments of society to participate in the initiative and pledge to abide by the instructions and practice sports training at home and follow proper prevention methods, stressing his confidence in the ability of everyone to take responsibility, which will help to overcome this crisis.

In turn, Ibrahim Salman Al Hammadi, a member of the Board of the Football Association, Chairman of the Community Affairs Committee overseeing this initiative, said that it is an opportunity to find new and evolving ways to enhance the bond between the Football Association and the public, as well as find an innovative way to pledge commitment to the standards of prevention and safety.

Al-Hammadi added: “Our goal is to collect the largest possible number of participants from football affiliates in state clubs, sporting institutions, and members of society in general, indicating that awards have been allocated to the participants and will be announced through the drawing process that will take place after the end of the initiative.”

The Chairman of the Community Affairs Committee added that choosing the name “Salim” for the initiative comes to the desire of the Football Association that all members of society be in health and safety and live in a healthy pattern, noting that the pledge initiative comes as a complement to the “Our Championship Your Safety” initiative that was launched late last March in light of Sports activity has stopped in various countries of the world, which have also witnessed a set of initiatives, including the participation and volunteering of a number of coaches, administrators, players and referees in working in national surveying centers in cooperation with the Abu Dhabi Health Services Company “SEHA” as well as the participation of a number of stars of the national team in the initiatives organized by only The FIFA and Asian Football Confederations, along with awareness messages, are spread across social media platforms in partnership with the World Health Organization.

The Football Association was keen to broadcast a demonstration video through its various platforms explaining the mechanism of participation and registration, while making sure to broadcast short videos on a daily basis throughout the period of the initiative carrying messages from the stars to the community