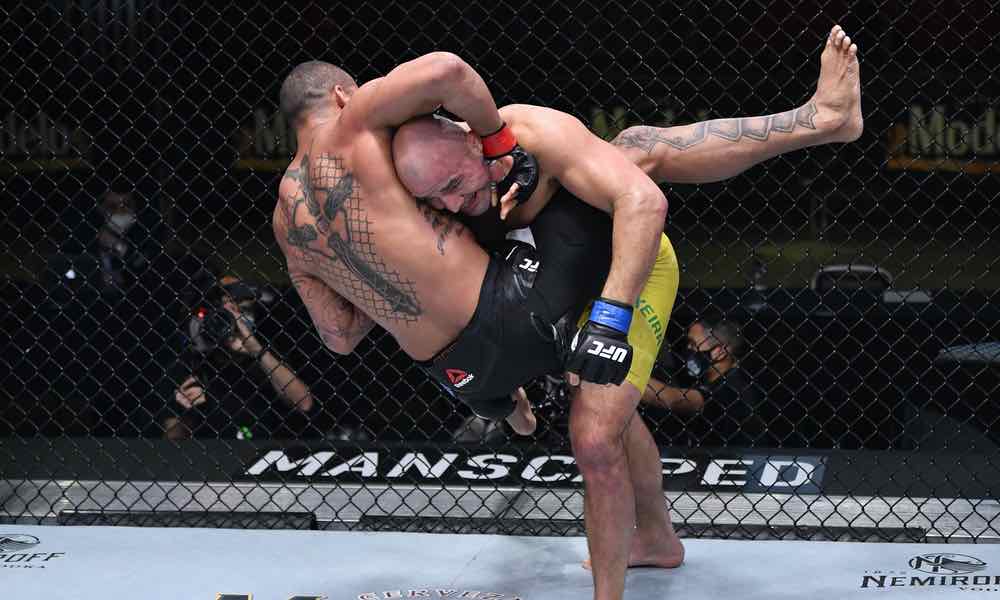 After defeating Thiago Santos in the third round via submission at UFC Apex in Las Vegas, Glover Teixeira has put his name in line for a possible title shot against the light heavyweight champion, Yan Blachowicz.

“Hard work and discipline all the time. If you want to be a champion, live like one, and don’t slack.” Said Glover Teixeira

“I felt him getting weak and tired at the end of the second round. I thought I had him, but I got discouraged. Even though I squeezed the heck out of his neck, I got discouraged because I heard the 10-second clap. But I knew he was getting tired.

“I feel great. I’m so happy. I have a great team behind me, great people and great family. It’s amazing. I love it.

Other fight results and quotes

“Pretty much, it was as we planned during the training camp.

“My coaches studied him and I knew that if he’s moving a lot, he’s about to attack. I knew he was going to have hard low kicks and an overhand right.

“I looked at Boser and saw myself 21 years ago. He’s young, powerful, strong and hungry. I wish him good luck.

“Obviously, I want to fight tomorrow for the title, but there are other heavyweights in the line. It’s up to Dana White and the matchmakers.

“I love what I do. I love fighting. I love training hard. I have a great team.” 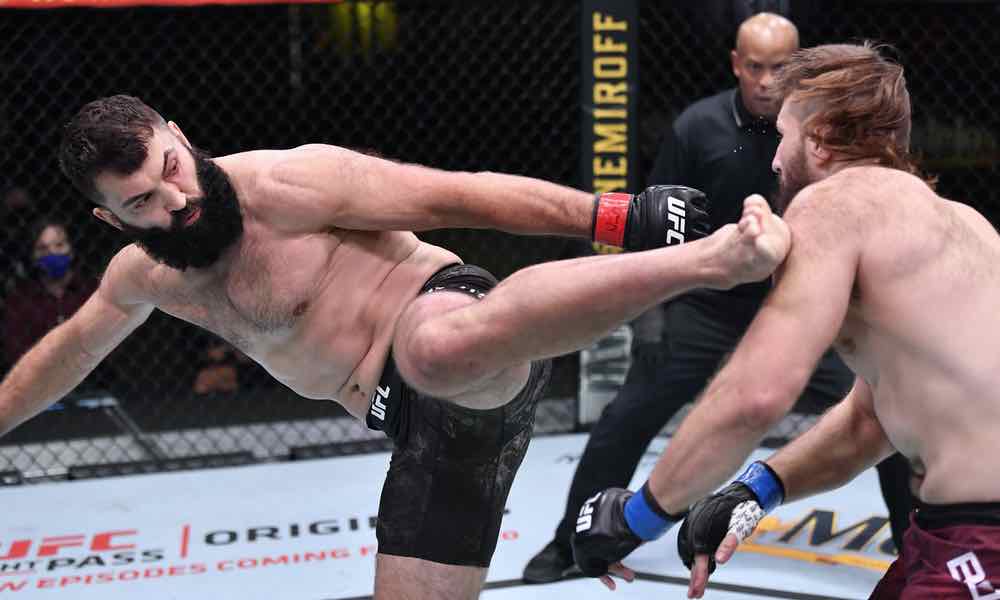 “I was prepared. You guys saw in this fight that I did very well. Here I am, I just got a win.

“At the end of the second round, I hurt him with my hands. I thought I was going to get the knockout, but he survived. I think this was the best outcome because it was a good fight for everybody.

“My mind is very good at this point. There are a lot of tough fighters that train with me. He was a very tough fighter. I tried to get the knockout or finish the fight. I was trying to do that the whole fight.

“Today I proved to myself that I can go beyond whatever I believe. It was hard, but I think I did a good job.”

“I was so excited and prepared for this moment. I’m just very happy to celebrate this.

“It’s kind of my signature—people call this the Giga kick. I set it up a couple of times to the body and then I went in high.

“I’m just enjoying it. Before I was a kickboxer and still dreaming about this kind of moment. I wanted world MMA fans to watch my talent and skillset. Finally, I’m there and enjoying each moment. I feel blessed because there are so many good fighter who aren’t getting these opportunities. I feel blessed and really happy to be here.”

“This time I was more conservative and followed everything the coaches told me. This was a different fight.

“Even though I got taken down twice in the first round, I never gave up. I said, ‘I have to win this fight.’ So I did it.

“For this fight, I never gave up. Everybody saw that. Everyone can see my progress.