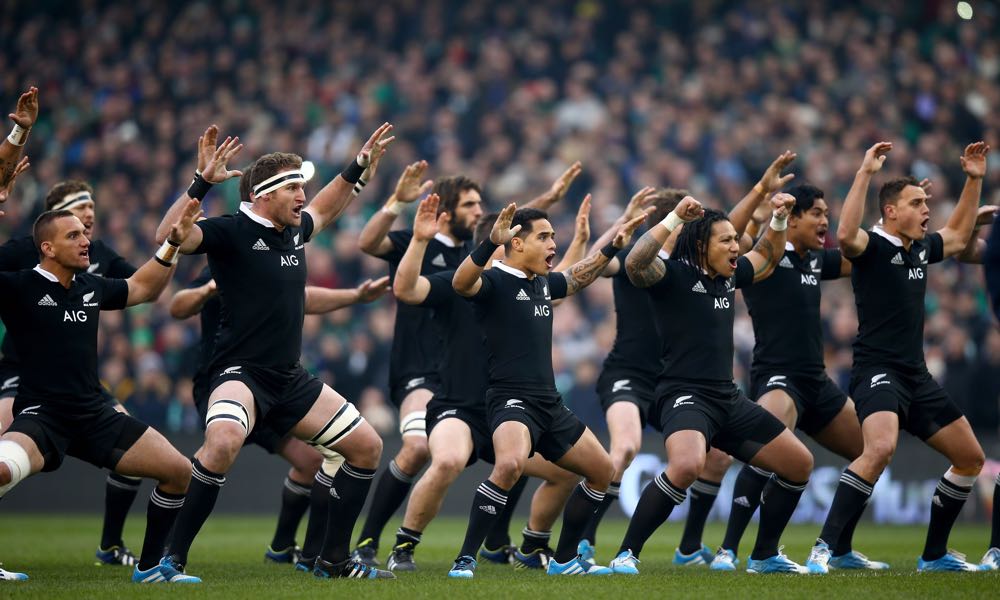 The brand All Blacks is displaying an impressive newfound financial muscularity. News released last week that adidas has extended its sponsorship of the All Blacks to 2023 in a deal estimated to be worth about $10 million a year.

It came a day after the All Blacks secured a sponsorship with luxury Swiss watch-maker Tudor and a week after it revealed a new relationship with Vodafone.

With AIG having extended its sponsorship to 2024 in a deal thought to be worth about $15m a year and the game in New Zealand also benefiting from a broadcast contract that doubled in value in 2016 to about $75m a year, the All Blacks have in the last six months become big, big business.

Meanwhile rugby is a booming and emerging sport in countries such as Japan and the US, which have massive economies and growing corporate interest in the game.