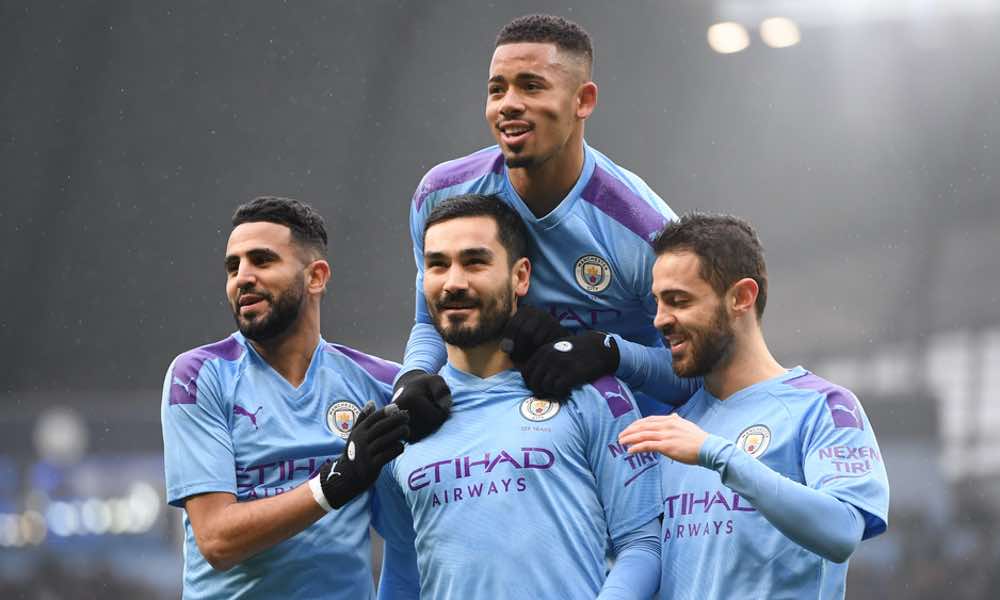 Manchester City Current Squad Worth €1.04B In Transfer Fees

Out of Europe’s Top-5 Leagues – Premier League, La Liga, Serie A, Ligue 1, Bundesliga – Manchester City’s current squad is the most valuable in terms of transfer fees spent by their club with a squad value of €1.036B. This is a €22 M increase from the previous year and is also €148M more than the second most expensive squad club, Paris St Germain whose total squad is worth €888M in transfer fees.

Chelsea FC had the biggest increase from 2019, with an additional €198M in transfer fees for 2020 taking the total squad value to €761M. Wolverhampton FC rounds out the top 20 with a total squad value of €293 M.