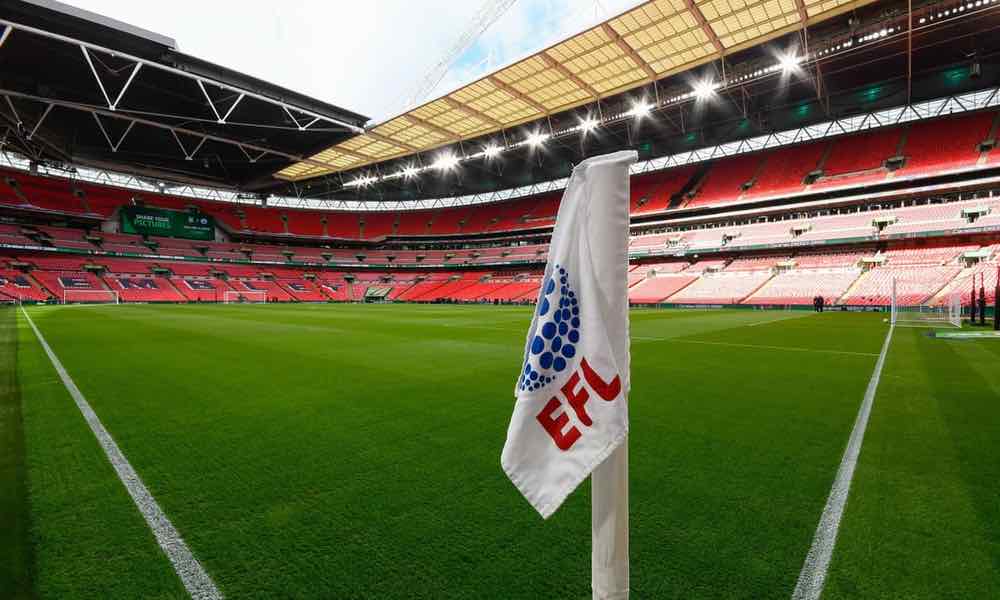 Football, like all of society, is suffering through the Covid-19 pandemic. Clubs, like everyday people, are struggling to adapt to the ever-changing government restrictions. The virus affects different businesses in different ways, and clubs across the leagues are bearing the financial burden of empty stadiums with varying degrees of success.

When English football halted in March, panic reigned. Burnley announced that it would run out of money in four months, rumours swirled that League 1 and 2 players would have their wages halved, clubs furloughed most or all of their non-playing staff. While most ‘un-furloughed’ their employees in the face of public outcry, some, notably Mike Ashley’s Newcastle, refused. With match day, sponsorship and TV rights payments halted , football’s lucrative revenues disappeared.

However, it wasn’t all doom and gloom. Footballers used their notorious wealth during lockdown, showing a glimpse of the industry’s deep pockets. The player-organised charity #PlayersTogether donated £4 million to the NHS, and Pep Guardiola personally donated 1 million Euros to pandemic-fighting efforts in Spain. While the NHS isn’t a charity, and should be adequately funded by the government, as a gesture, these efforts endeared many.

Since the return of closed games and TV coverage, football seems to be back to the “new normal”. Finals are still tense and hard-fought, crowds still roar, albeit artificially, and transfer rumours still flare. Yet every so often, the stadium noises glitch and loop, or the camera cuts to a cut-out in the crowd, and viewers remember that things are not quite as they seem. The new normal is, in fact, anything but. The people’s game became the game without people. And yet, goals are still scored and games are still won. This raises the question of whether the sport really needs us there in the flesh at all. 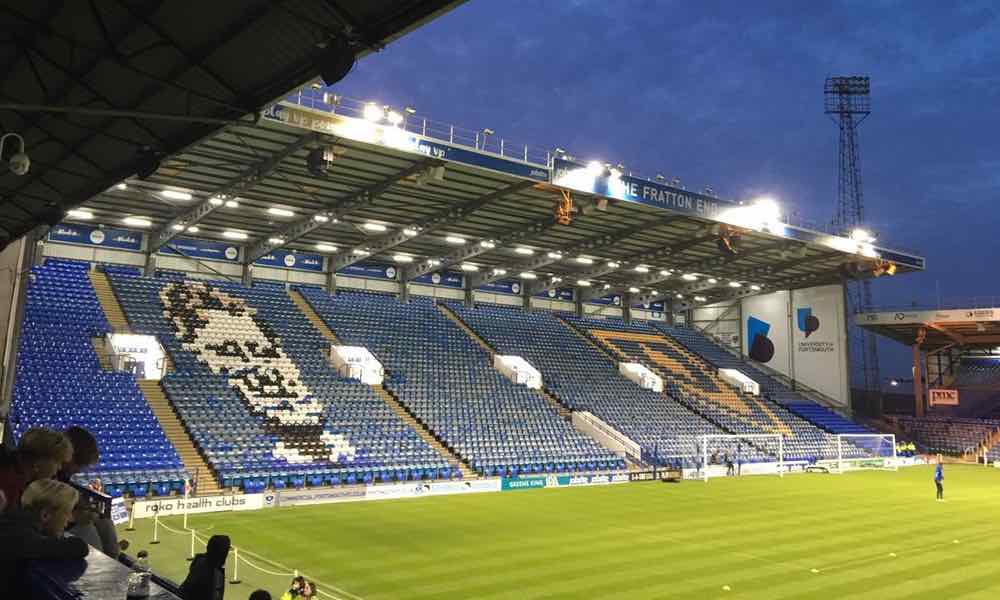 Ultimately, the elite clubs at the top of the Championship and above no longer need us in their stadiums. Anyone below that level in the hierarchy needs us desperately. While teams with brand new stadiums like Tottenham and their £1 billion ground make close to £1 million every matchday from catering alone, this still works out as a tiny percentage of their overall revenue. Even Bournemouth, a smaller Premier League side this season, made £130 million in TV rights revenues, compared with £5 million from fans. Most Premier League teams make between 3 and 4 million in distribution rights from each fixture. Even for Championship sides like Stoke, half of their yearly revenue comes from broadcasting fees. Any lower in the league hierarchy, TV rights dry up entirely, making them desperately reliant on turnstile takings each weekend.

While the Premier League, Champions League and other competitions of that ilk seem as exciting as ever, the lower leagues are feeling the pinch. Portsmouth CEO Mark Catlin called the impact of coronavirus on League 1 and 2 clubs “devastating”, and others have critiqued the fanless game as “soulless”. The lack of fans at stadiums renders the sport somewhat inorganic, yet the Premier League has flaunted its soullessness for years. Top flight sides could easily survive and thrive without charging fans to attend, as the success of fan-free games demonstrates.

In the Championship and below, many clubs depend on bums on seats for their very survival. However, some sides do benefit from trickle-down blessings from the Premier League. For example, Spurs captain Harry Kane supports his debut club Leyton Orient by sponsoring and donating a space on their team shirt. Watford, Bournemouth and Norwich are sure to rely heavily on their parachute payments following relegation from the top flight. Norwich already put the majority of their £3-4 million parachute payment to good use, purchasing West Ham’s Jordan Hugill for around £3 million. This deal looks set to become the Championship’s most expensive transfer this window. While several Championship transfers reached seven figures last year, the post-corona market stagnation in the league’s market hints at a deeper economic impact. 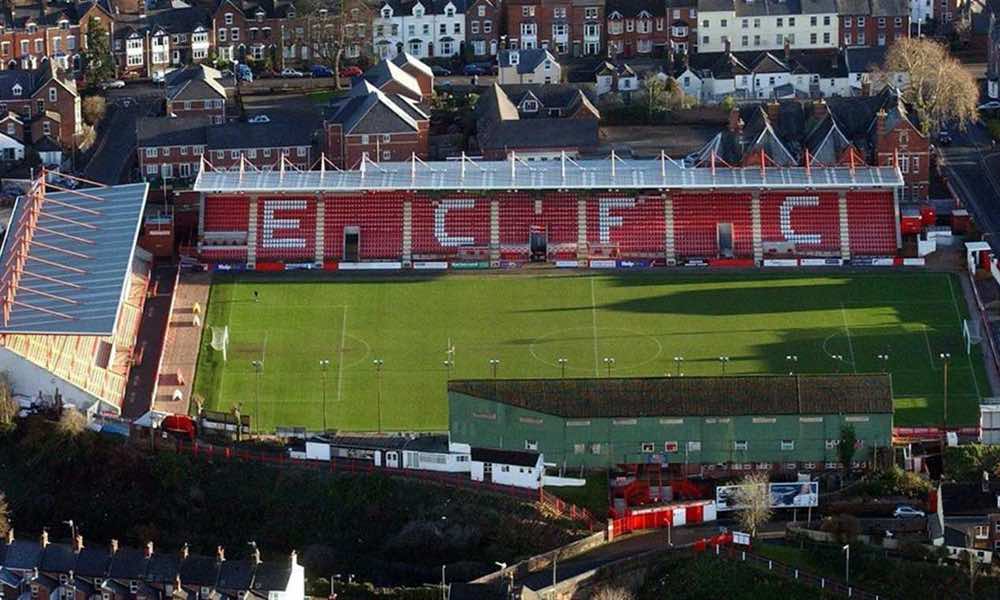 Just as in the rest of society, the pandemic drives a wedge further into football’s wealth inequality. In this, the beautiful game, the rich get richer and the poor get poorer. This Premier League transfer window saw Chelsea acquire Ben Chillwell, Timo Werner and Thiago Silva, with Bayer Leverkusen’s Kai Havertz also firmly in their grasp. While they did spend big, their pre-existing capital sat them in good stead for the pandemic as some of the poorer Prem sides floundered. Due to lack of competition from other, more corona-blighted sides, the Blues were able to snap up Chillwell for just over half of Leicester’s asking price.

For those clubs hanging bravely on through the pandemic, a solution may be at hand. Chelsea were able to showcase their new signings in front of real physical people at a trial fan-reintroduction friendly, facing Brighton at the Amex. In socially-distanced columns, 2,500 Brighton season ticket holders watched the Seagulls hold Chelsea to a 1-1 draw. By all accounts, things went smoothly, and England’s deputy chief medical officer Dr. Jenny Harries stated that the virus struggles to spread outdoors regardless, rendering outdoor events “relatively safe”. In terms of the return of the home field advantage, Brighton earned two penalties in Chelsea’s box, in front of 2,500 fans. Whether they could have achieved this feat in front of silent cameras remains to be seen.

While things look bleak for many lower league clubs, fan-owned Exeter City thrive in League 2 by producing gems from their academy. As the community-backed club structure fends off reckless ownership and keeps teams afloat, it could serve as an example to other sides. Many fans and pundits alike call for government intervention in ailing and unsustainable EFL clubs during the pandemic, with shares redistributed to local fan organisations. As fans return to floundering clubs at slow and greatly diminished rates, local supporters might be the only people able to keep their teams afloat.