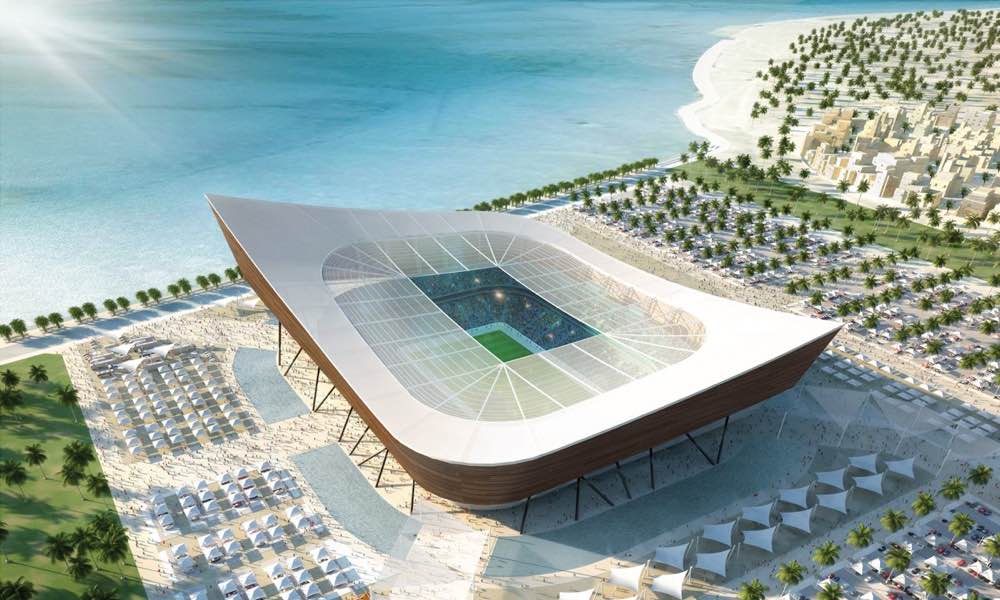 Following the recent opening of the Khalifa International Stadium, construction is advancing rapidly across all of the tournament stadium sites ahead of the 2022 FIFA World Cup Qatar

Seven more stadiums are currently in different stages of construction, with Al Wakrah Stadium set to be one of the next venues to be completed at the end of next year. The stadium’s progress has already seen 80 per cent of the concrete poured and 100 per cent of the columns in level two completed. The Al Bayt Stadium in Al Khor City has seen over 70 per cent of precast elements completed, while 94 per cent of the foundations are in place at the Al Rayyan Stadium.

Qatar Foundation Stadium in Doha’s Education City is scheduled for completion at the end of 2019, while Al Thumama Stadium will be completed in 2020. Construction work is also underway at both the Lusail Stadium and Ras Abu Aboud Stadium.

“We are moving ahead rapidly with construction across all of our stadium and infrastructure sites for the tournament,” SC Competition Venues Executive Director Ghanim Al Kuwari told sc.qa. “The recent opening of Khalifa International Stadium signified a major milestone and the first venue to be completed, and we are now seeing continuous construction advances across the other seven stadium sites currently underway across the country.”