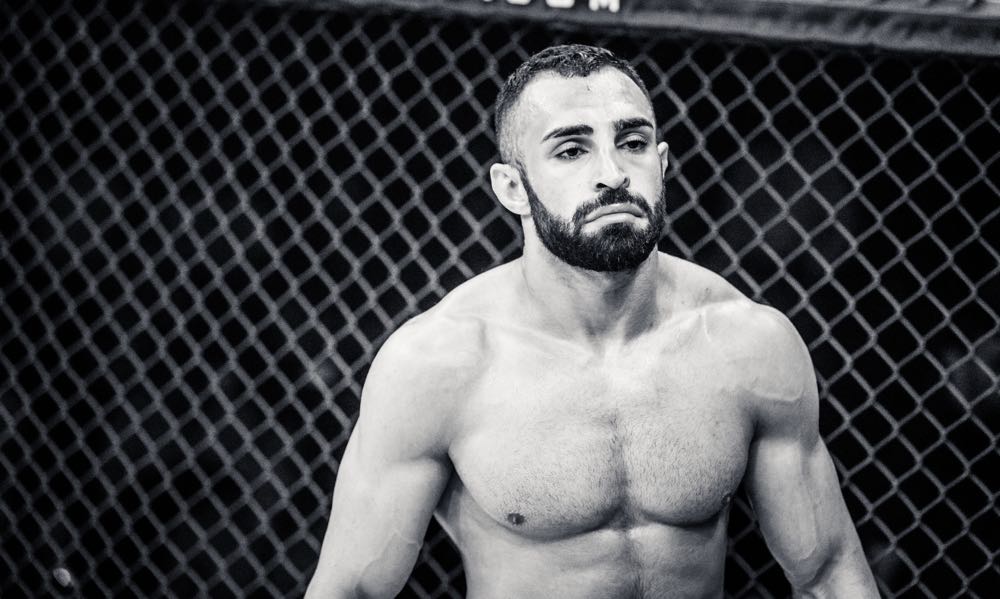 Alan Omer will make his second appearance for Brave Combat Federation when he takes on newly signed veteran Gesias Cavalcante and he feels this match up is flying under the radar.

The UFC veteran feels as though he’s been getting stiffer competition than everyone else.

“I definitely get tougher fights than any other fighters on the roster but that’s what I asked for,” Omer said. “I also had the opportunity to have a much easier opponent but I refused that. You only grow with big challenges.”

Omer versus Cavalcante, which is featured on the main card is naturally overshadowed by the three title fights taking place. Omer feels that the fight isn’t getting the attention it deserves. 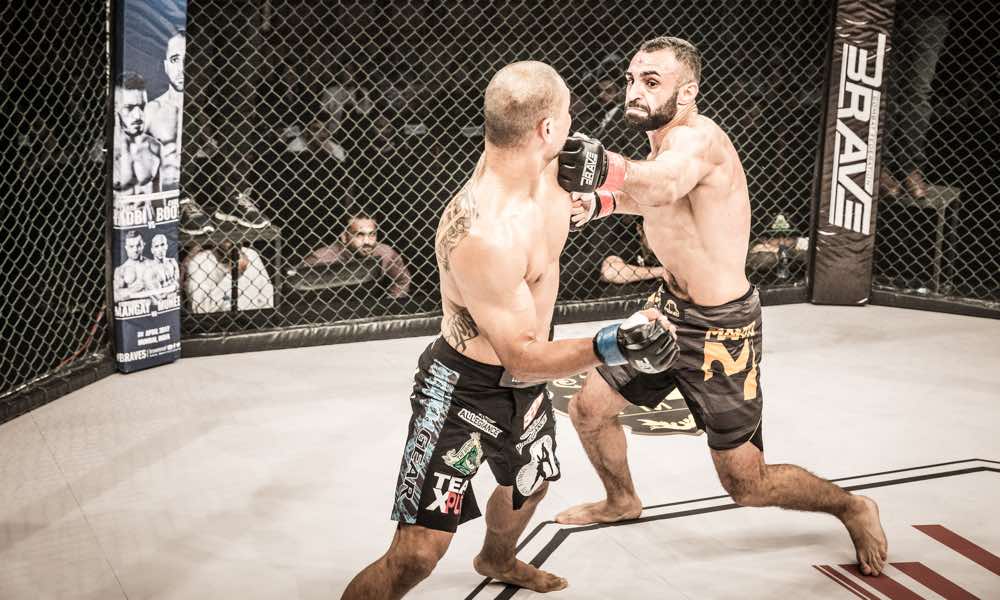 “Unfortunately Brave is not promoting this fight as it should be promoted. I don’t want to sound cocky but this fight is definitely the greatest match-up on the whole fight card.”

He will take on Gesias Cavalcante who is the former Titan FC lightweight champion. Cavalcante holds 21 professional wins with notable wins over Rani Yahya, Tyson Griffin and Pat Healy. Despite the strong resume, Omer is confident that he has what it takes to finish him.

“Gesias is a great fighter and a legend. He fought the best guys in the world just when I started with MMA. I have a lot of respect for him but don’t understand me wrong, I will not give him one second of respect in the fight.”

“He’s very well rounded but I have a better game plan. I don’t want to go to a decision, I’m going to finish him and will set a strong signal to the MMA world.”

The main event of the evening is an inaugural lightweight championship fight between Ottman Azaitar and Alejandro “Pato” Martinez. When asked if he thinks a win would earn him a shot at gold, a frustrated Omer said the title is not on his mind.

“Right now I’m not interested in fighting for the title,” Omer said. “I see a guy with only three fights that will fight for the title, this must be a joke but we will see where the journey will go on after that fight.” 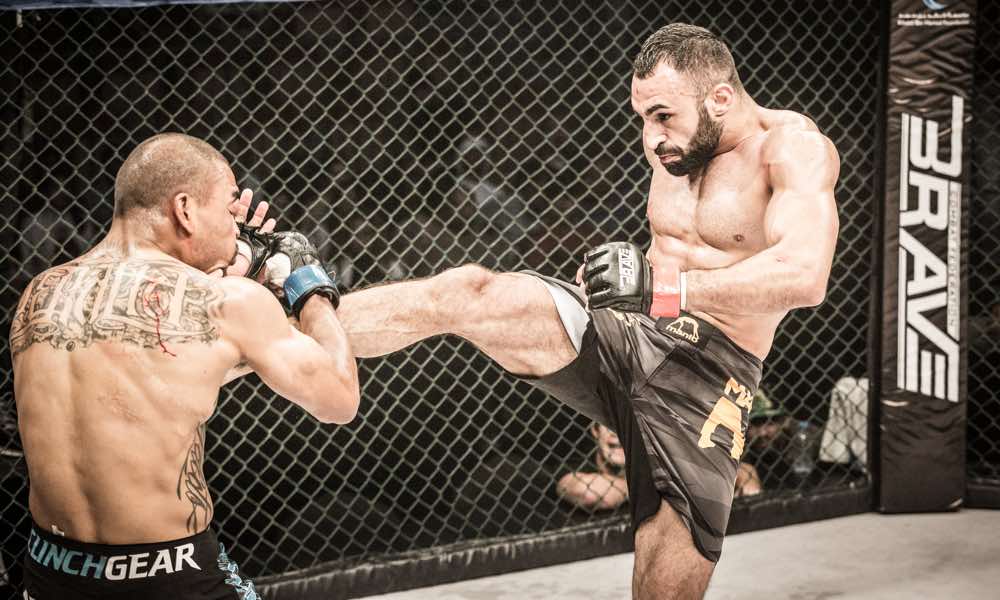 And Omer was particularly unamused with the match-up as he felt that Martinez is undeserving of the main event title spot.

“I really don’t know how they gave Martinez that title fight,” Omer said. “I think Ottman will win by TKO in the later rounds.”

The massive 16 fight Brave CF 9 event will take place in Bahrain, the heart and origin of the organisation. This is the second time Omer will be competing for Brave in the Middle East and he is honored to be a part of it.

“It’s great to fight at these events,” Omer said. “We really have to thank Sheikh Khalid for his effort, bringing in these big shows to the Middle East.”

And he is confident that he will put on a show come November 17th, putting the lightweight division on notice.

“I train really hard and crazy. I’m really obsessed to destroy Cavalcante and this will happen on November 17th for sure.”